Our Mission is to to help you get clarity on yourself, your life’s biggest questions, and the current energy of your life.

Are you ready to connect the cosmic dots?   Wise Skies Staff and Master Teachers are ready to assist.

Join us in the Inner Circle
Read the Wise Skies Story
Book a Session!

Originally established in 2009 as an astrology company, Wise Skies expanded in 2016 to include other forms of metaphysical counseling with Tiffany at the helm. We believe you were born wise, and are passionate about  helping you find answers, by aligning you with your inner guidance system.

Here’s the Wise Skies Story!   And we’d love to stay connected with our weekly newsletter. 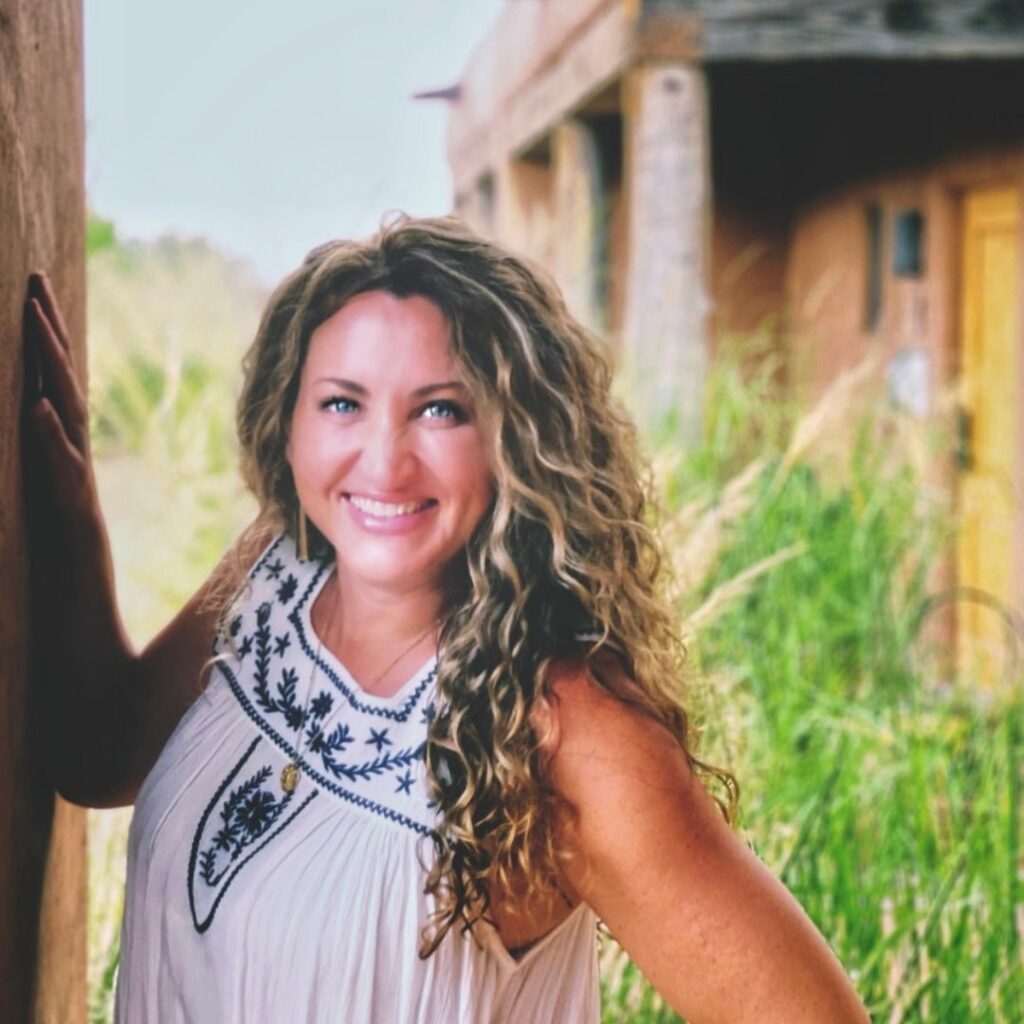 “We are all just walking each other home.” Ram Dass

Texan to the bone, Tiffany is a fourth-generation Austinite who shares her practice from Travis and Callahan counties. Her family lineage is steeped in Russian and Celtic ancestry. She is passionate about helping with missing persons, and loves guiding clients through astrology, tarot, and intuitive sessions.

When she’s not in sessions, you can find Tiff bee keeping, gardening, or on the yoga mat. Explore her creative projects at www.TiffanyHarelik.com 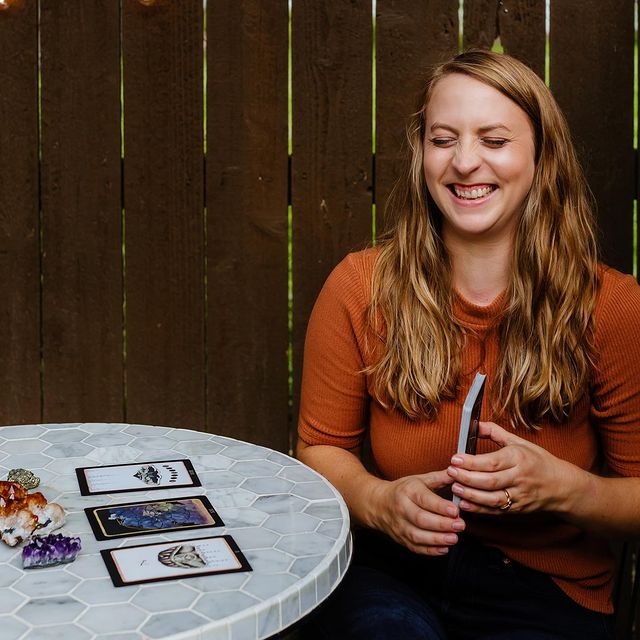 “Let it be known: I did not fall from grace. I leapt to freedom.” – Autobiography of Eve

A Texas transplant, April hails from the midwest with deep, Swiss-German roots. April lived in Europe as a child, which spurred her love and appreciation for languages, culture, food and the arts.

April’s psychic abilities appeared when she was very young. She frequently saw angels and spoke ‘words of knowledge’ over friends and family. April found her calling as an intuitive and has been practicing Tarot, Akashic Records, and other mystical arts since 2018.

April is a Wise Skies apprentice graduate. Her formal training includes a BA in Communications, Tarot Training with Deborah Mastelotto, astrology training with Tiffany Harelik, Akashic Records Training with Ashley Wood, Founder of The Line Within.

April has worked in the corporate world for 15 years. She loves merging the mystical with the practical. She is particularly passionate about seeing women thrive in business. As she channels the power of the divine feminine, April champions and coaches women of all ages to discover their deservingness and self-worth. When she’s not in sessions, you will find April playing with her two pups, and cooking with her husband and daughter. She is an avid traveler and lives to sojourn around the globe.

“The right movement happens by itself, Effortlessly without any interference of the mind.” ~ Lao-tzu ~

Leisha has had a successful career in the business world, helping to optimize people satisfaction, communication, and collaboration in several conscious companies. She is a masterful facilitator of transformative workshops and a perpetual learner and student of Life.

Leisha holds multiple certifications, including an Evolutionary Psychology degree and certifications in Appreciative Inquiry, The Energy Project, Project Management, Learning Design, Reiki, and the Human Design System. She is also a lover of the earth, herbal remedies, observing the world, understanding others, life enjoyment, and all things mystic.

Leisha is an avid Human Design experimenter, and uses her experience with facilitation and the art of the question to support, share, and empower those who invite her unique guidance and expression. 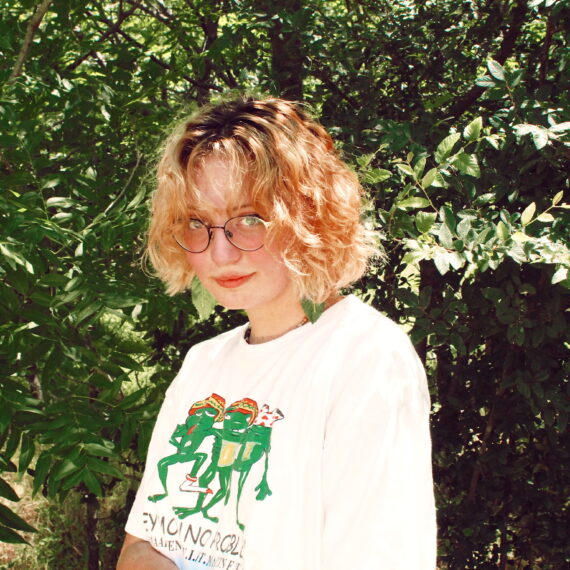 Born and raised in Texas, Lucy Ragsdale is a burgeoning social media guide. Currently, she attends the University of North Texas pursuing her Bachelorette in Psychology and a minor in Metalsmithing and Jewelry. Currently living in Denton, Texas you can often find her setting up across town to sell her jewelry or biking with friends. She is passionate about hard work, building foundations wherever she can, and being of service to those around her.

Having supported herself during the pandemic with social accounts for her jewelry brand Funkie Doodadz and helping other small businesses across Texas; Lucy has gained a well of knowledge about the marketing and business sphere of the social media world. She has worked on projects like Dolly Python Vintage and My Wild Magic with Adrienne Cobb. 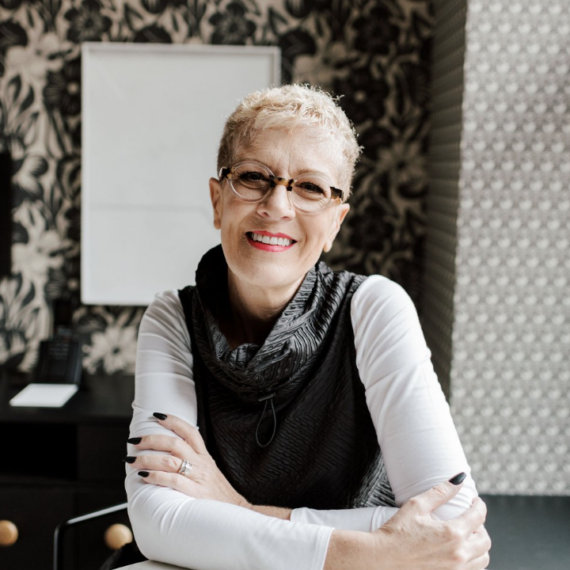 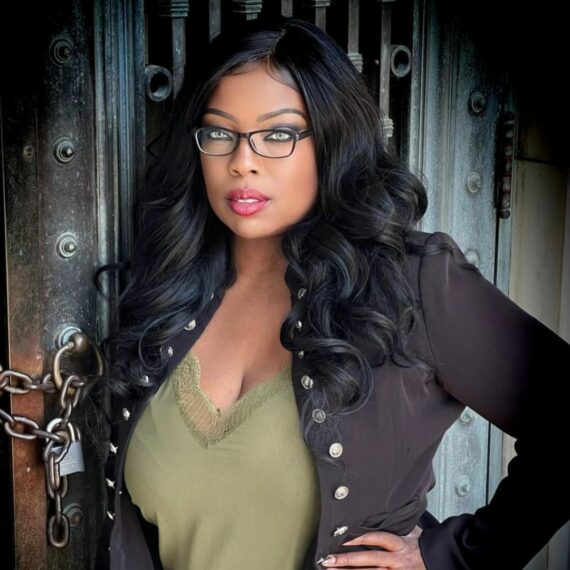 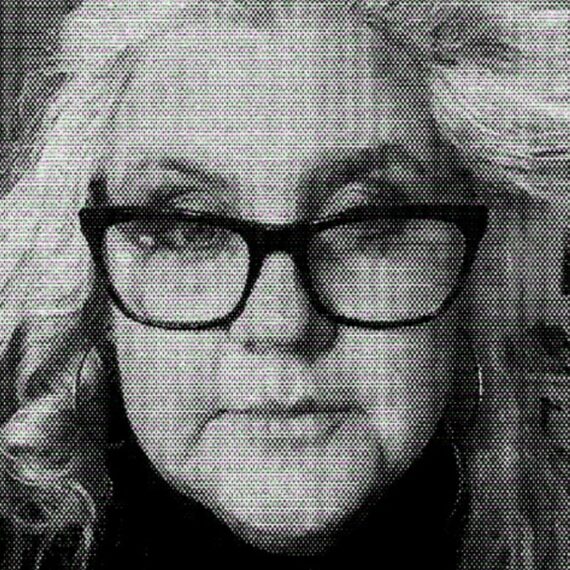 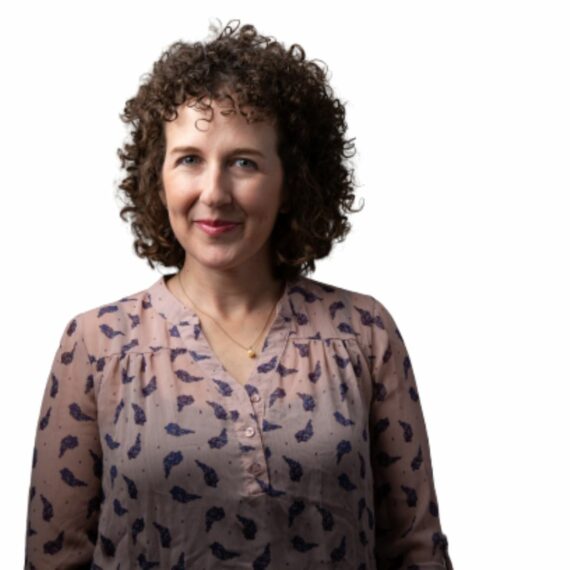