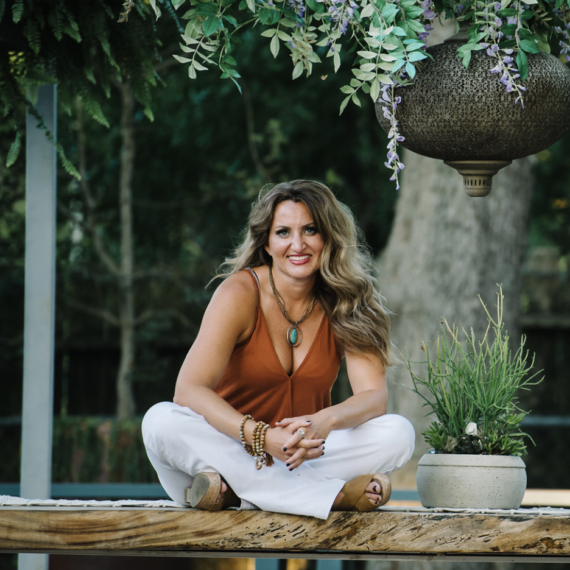 Practice is necessary to strengthen our psychic development muscles. Each week, we will work on specific techniques to increase our ability to receive and give correct psychic information. Do you want to come? All levels are welcome. Check it out as our special guest on August 30th at noon CST. If you want to stay in practice: join the 7-week practice focus group! You can pick and choose which ones you want to attend, or save 30% and buy the entire package. 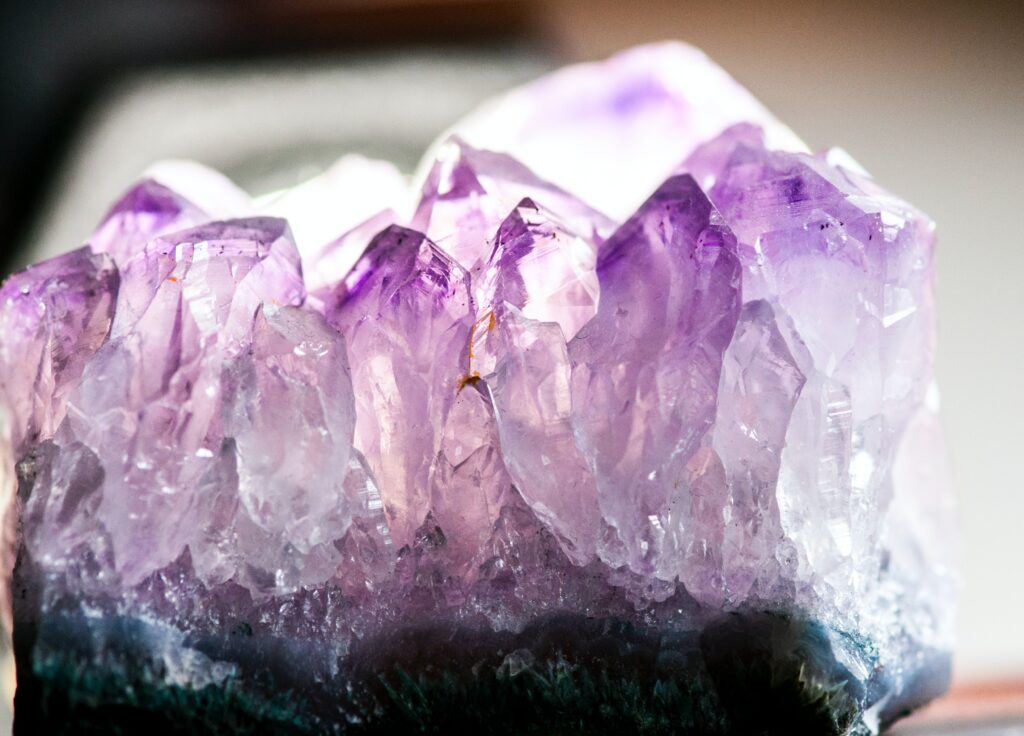 The class guessed 3 birthdays and an anniversary – here’s how: 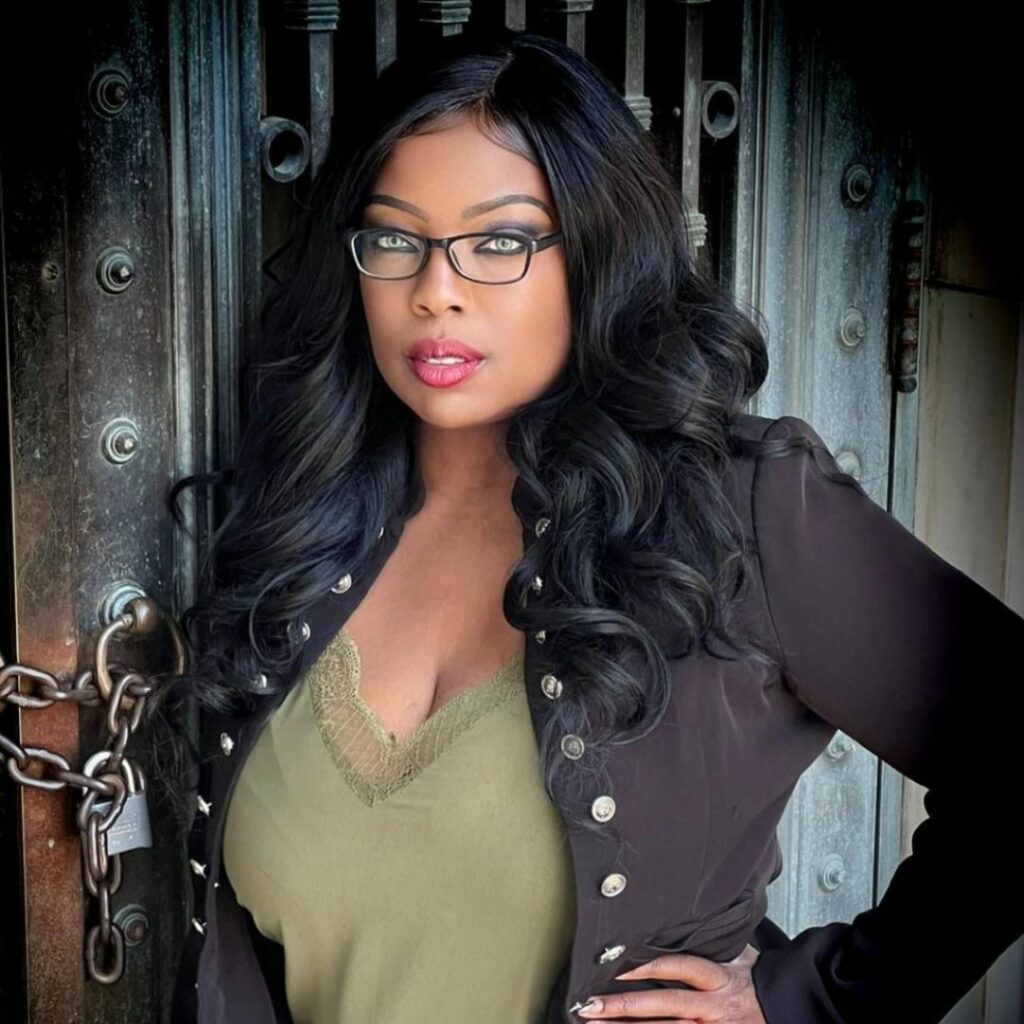 Paranormal Investigation for the Psychic Medium

Tawney Lewis is a Certified Master Teacher through the Lisa Williams School of Spiritual Development and a professional paranormal Investigator. She is also a Certified Advanced Psychic-Medium, Spiritual Advisor, and Reiki Master.

With countless investigations under her belt and over a decade of experience in the realm of the paranormal, Tawney Lewis is a unique and exciting up-and-comer in the world of ghost hunters. She was recently featured as a co-host for the OC Legends livestream, “Cursed Horror Films” and will also soon appear as a panelist on the upcoming radio program, “Women of the Paranormal”.

On top of her paranormal investigating expertise, she loves using her abilities to help and guide others, and hopes to further develop and grow her talents. Tawney currently resides in Hollywood, California. 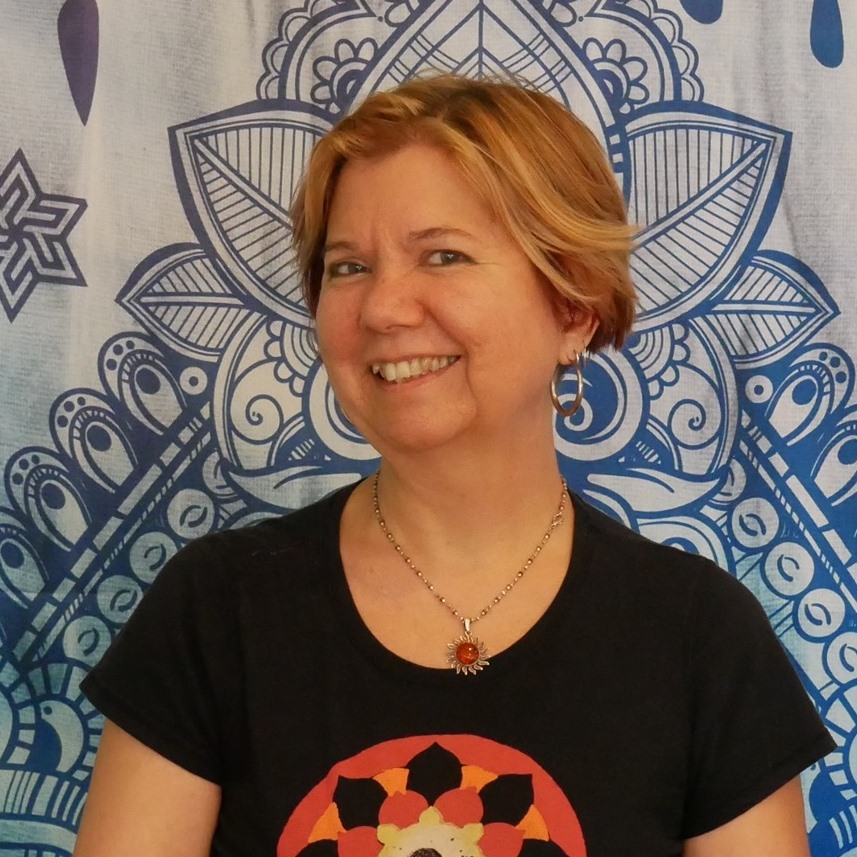 This workshop is included in the Wise Skies Membership, or can be purchased as a non-member.

Also known as Jyotish – the “Science of Light,” Vedic astrology’s roots lie in the same ancient texts from India which birthed its sister sciences of spiritual healing – Yoga and Ayurveda.

In this class we will be exploring these roots as well as discussing the similarities and differences between Vedic astrology and the astrology more commonly practiced in the West. In particular, we will be introducing the concept of the Nakshatras. These “moon mansions” are groups of stars in our galaxy which elegantly tie together the signs of the zodiac. They also add layers of meaning to a chart.

Born and raised in Texas, Lavanga has lived a spiritual life since childhood and began exploring metaphysics and reading Tarot at 18. A Catholic school foundation led her to find her home in Gaudiya Vaishnavism, a 5,000 year old Bhakti Yoga lineage. She has been a practicing priestess in the tradition since 2005. In 2011 she began offering master classes in the Bhagavad Gita and other ancient texts, and representing her Tradition in interfaith communities around the Dallas / Ft. Worth Metroplex.

A Reiki practitioner since 1994, Lavanga graduated from Dallas’s first Massage School in 1995 and began her career as a Massage Therapist. She gained her 200 hour Yoga Teacher Certification in 2012 and opened the Atma Bhakti Center in Dallas offering classes and wellness sessions. She was on the board of the DFW Free Day of Yoga, and co-founded World Bhakti which produced Texas’ first Kirtan & Bhakti Yoga Festival in early

Her interest in yoga, Ayurveda and the philosophy they are based on has led her to newest passion, Vedic Astrology. She is certified by and continues to study with Sam Geppi of the American Academy of Vedic Art & Science and is currently offering private sessions and workshops.

She is grateful for her dedicated community and honors her teachers from in the Vaishnava lineage, the Usui Shiki Ryoho System, her clients and community members. When not teaching or practicing, you can find Lavanga in the kitchen cooking for her husband or friends. She enjoys her fuzzy kitties, singing Kirtan, and making art. Learn more about Lavanga at https://lavanga-latika.com/

Catch our Past Classes in the Membership

Hey fellow traveler! We offer fresh classes and insightful workshops through our membership each month. As a membership perk, you can log on and enjoy all of our past classes anytime! 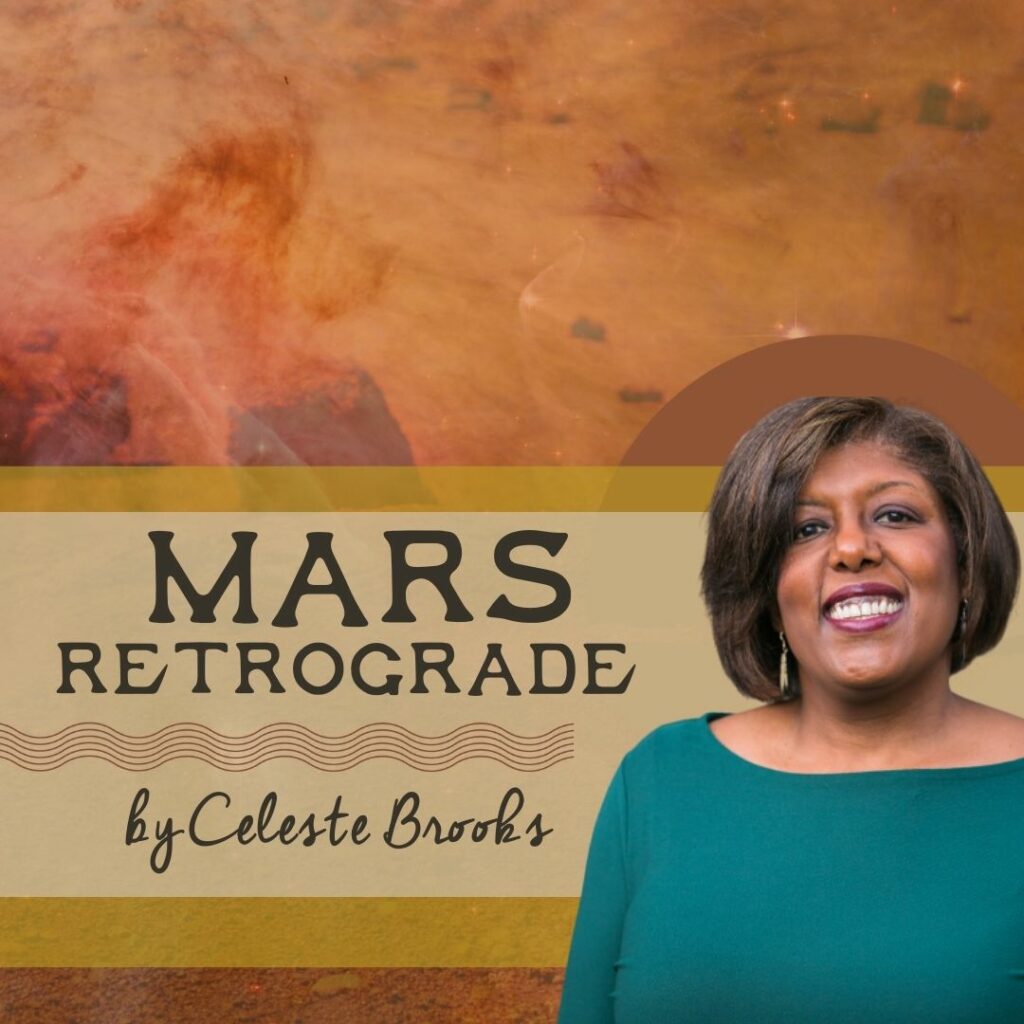 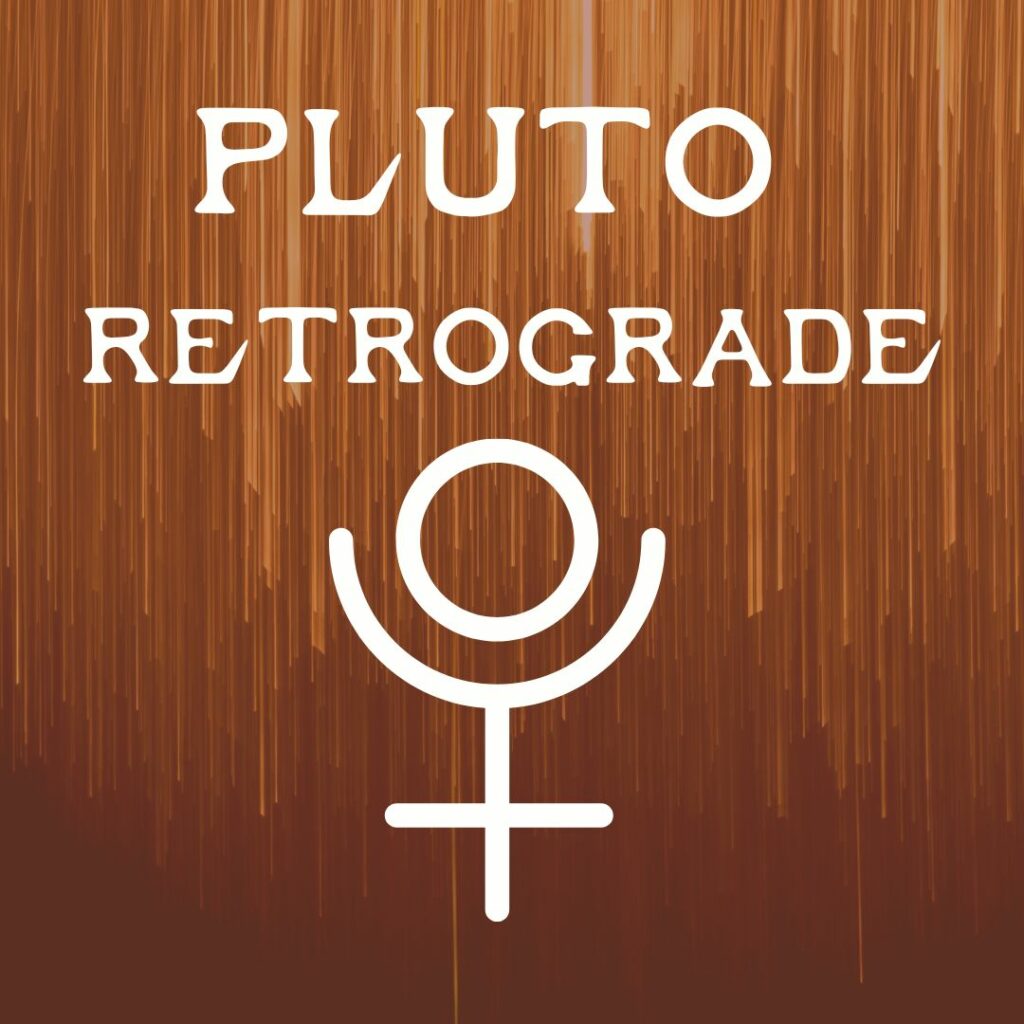 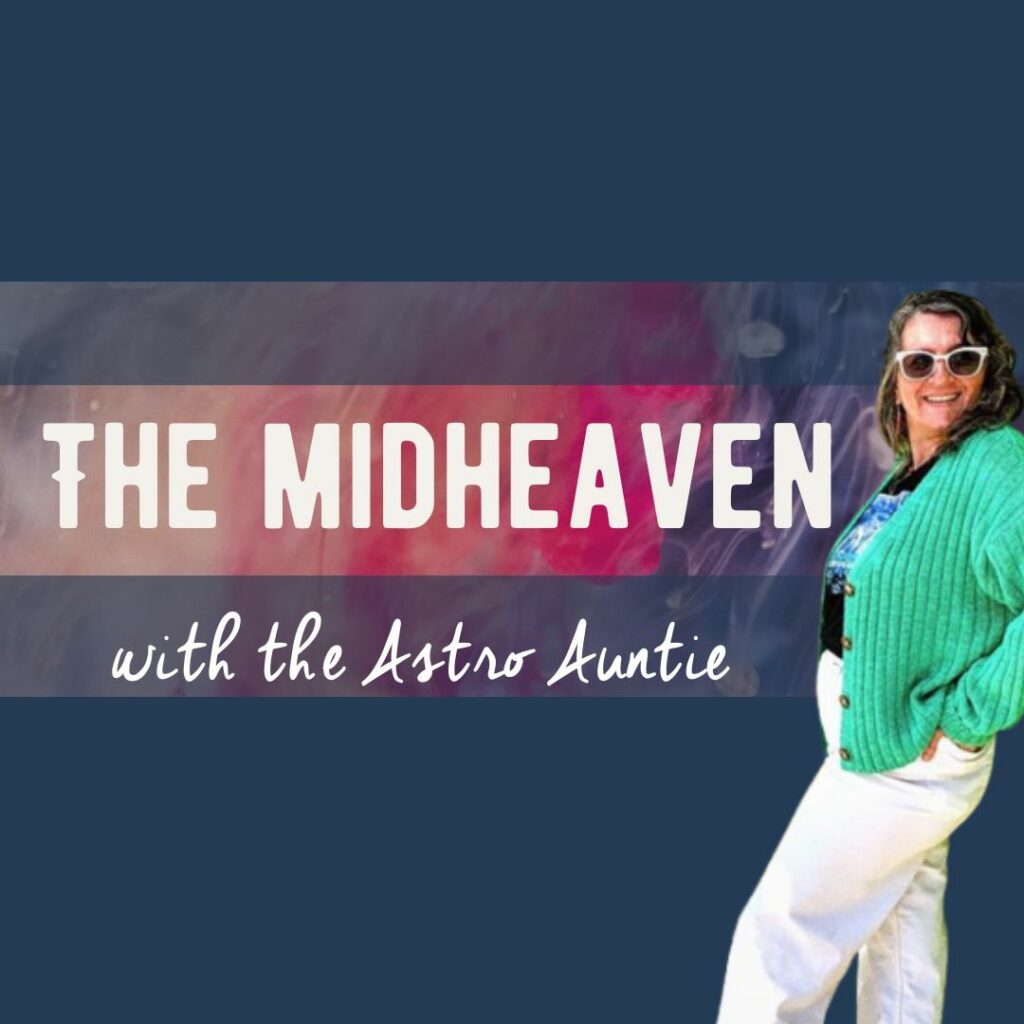 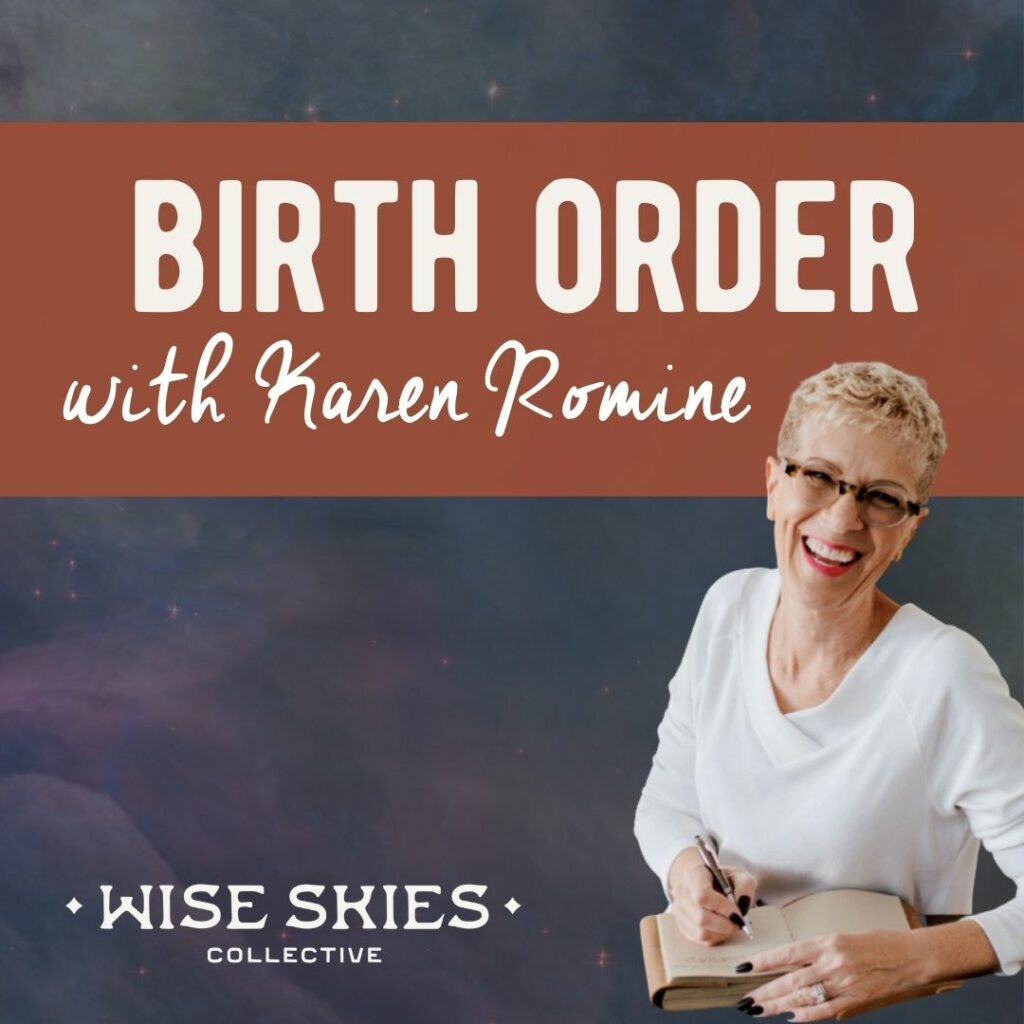 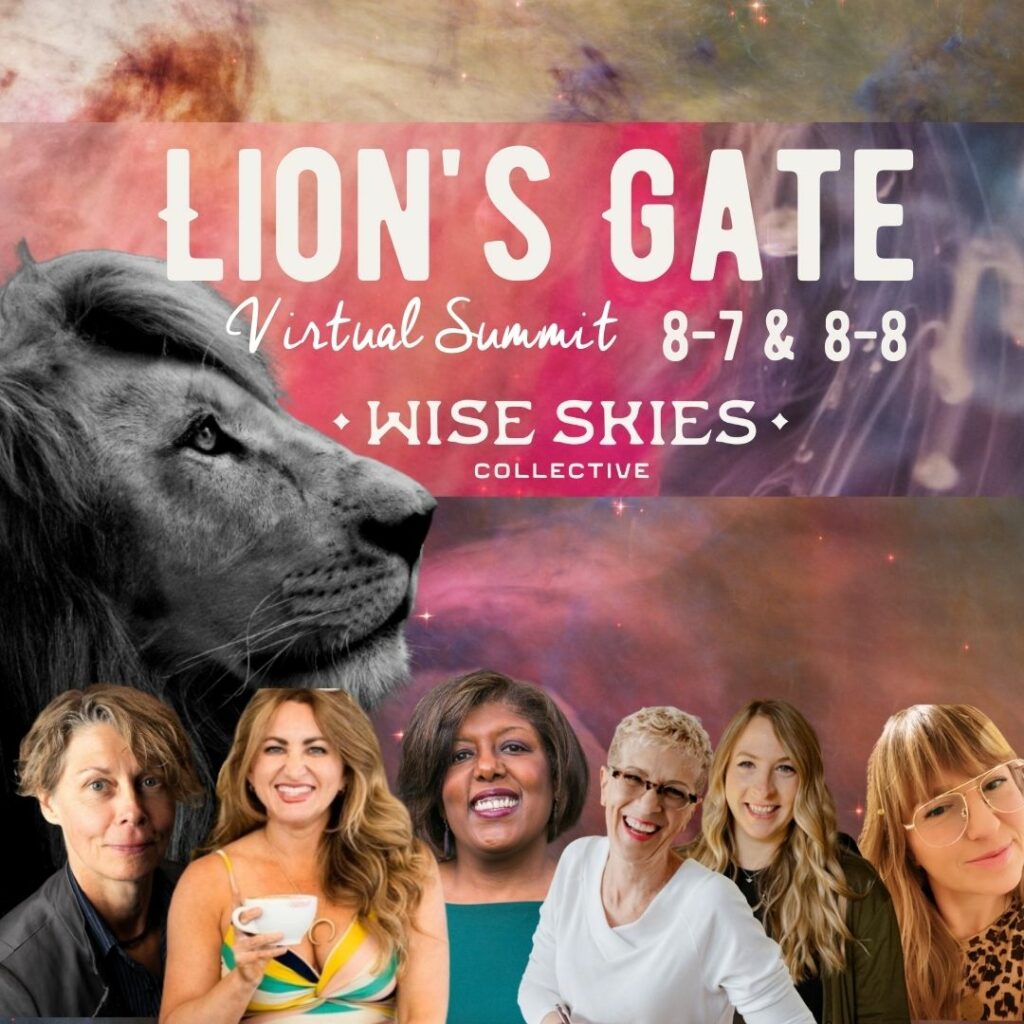 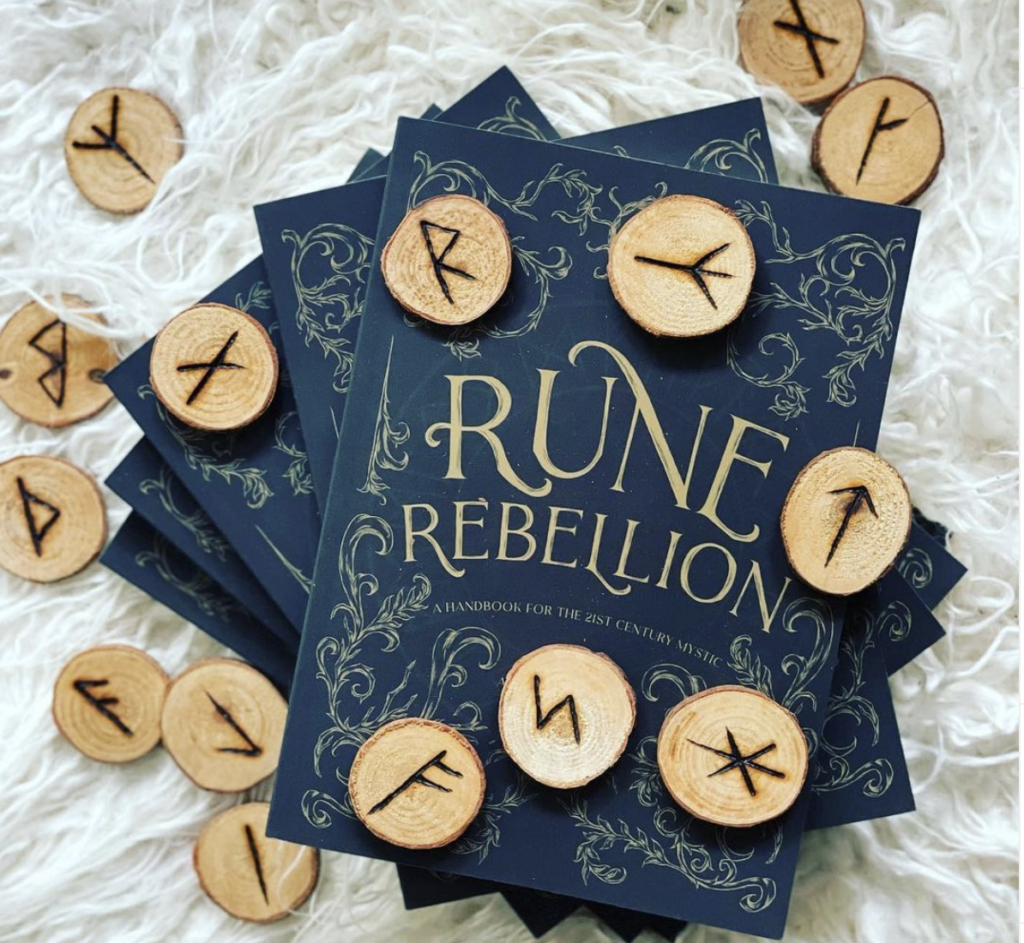 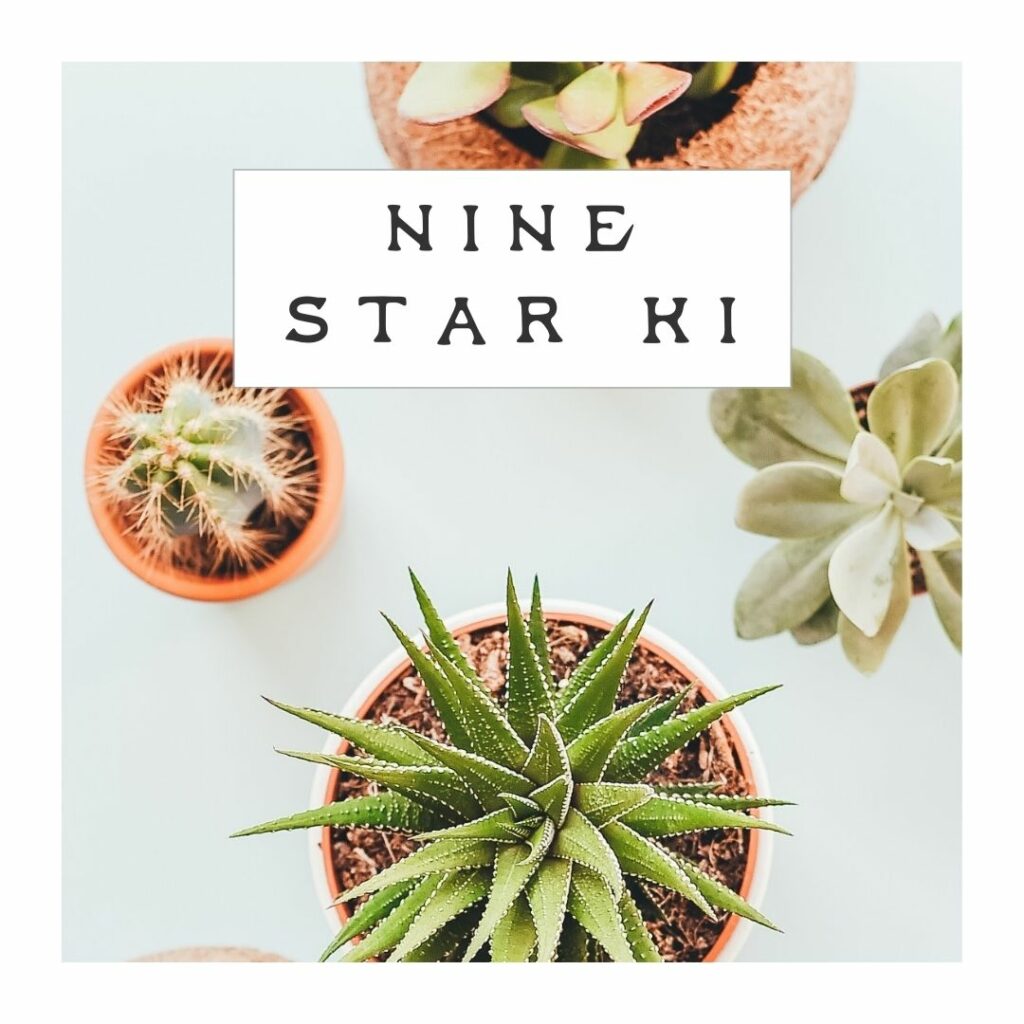 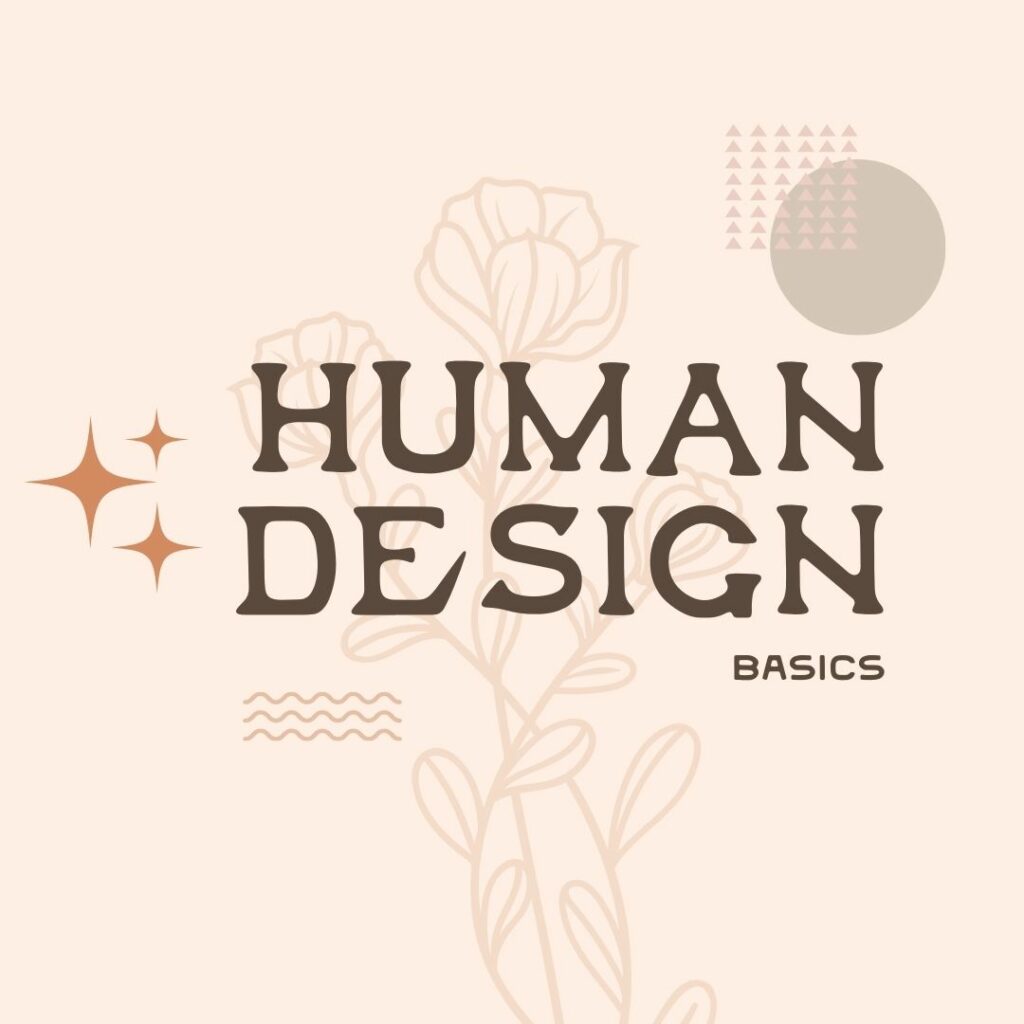 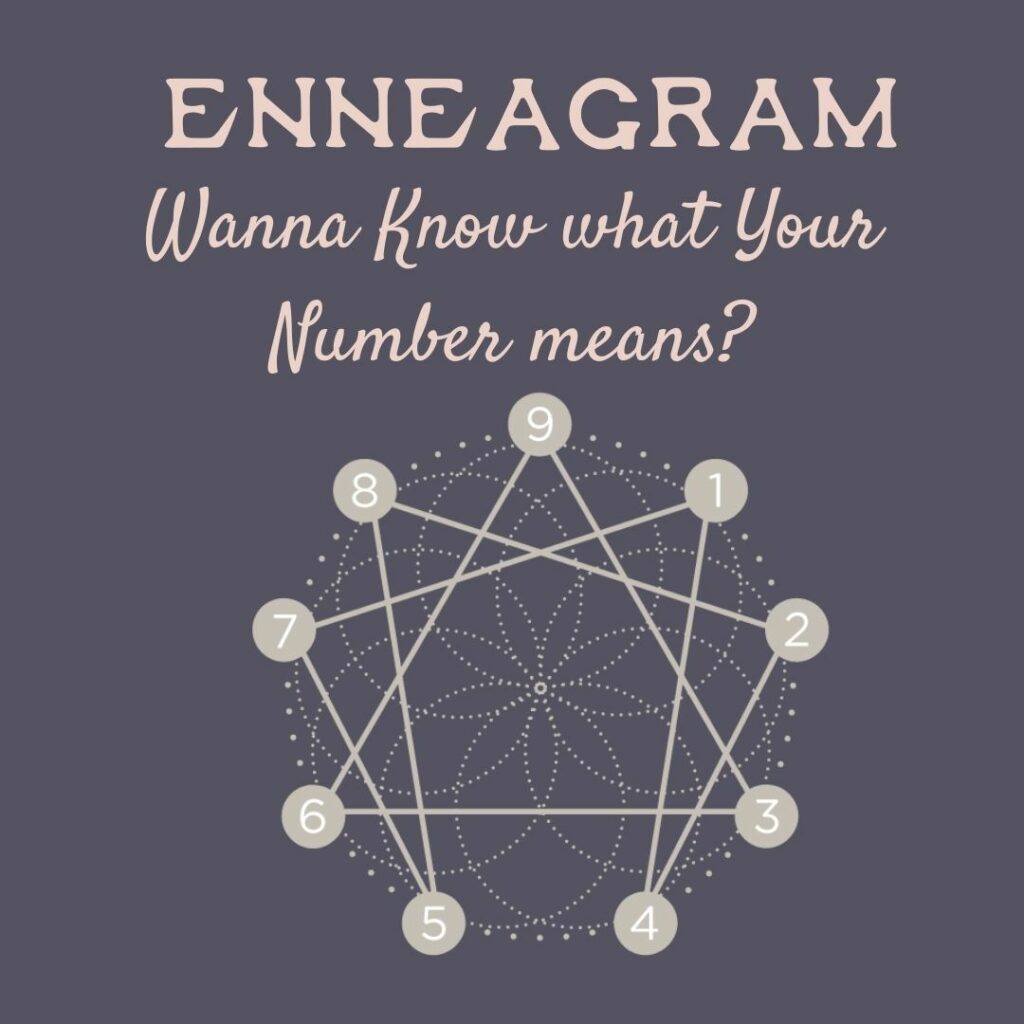 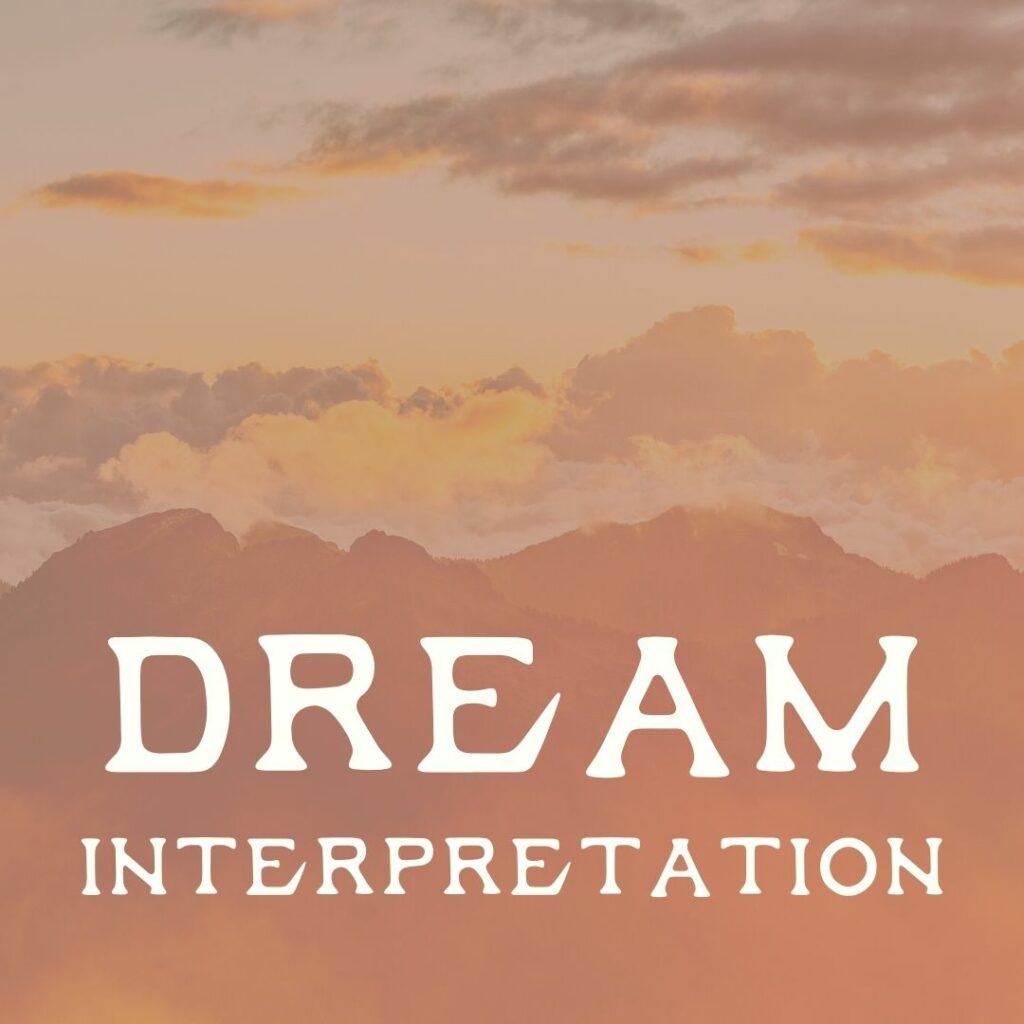 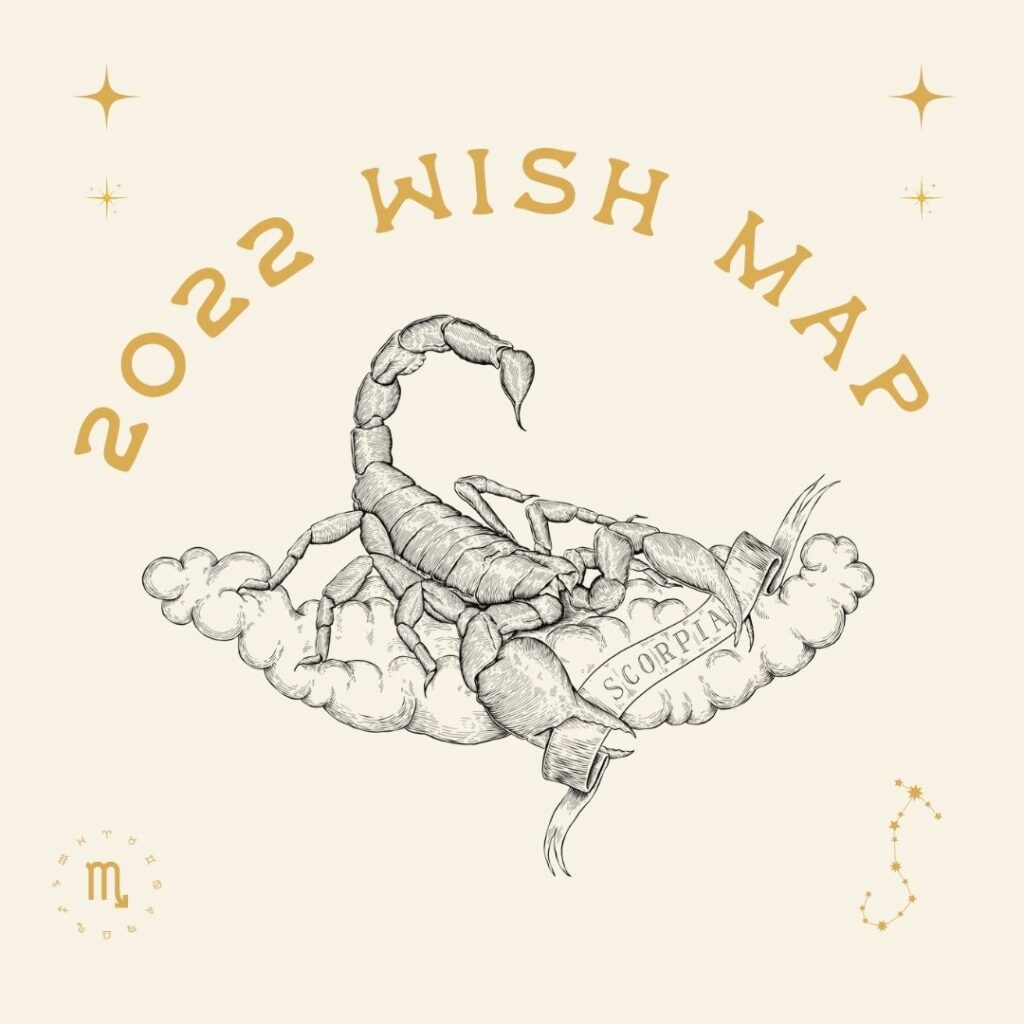 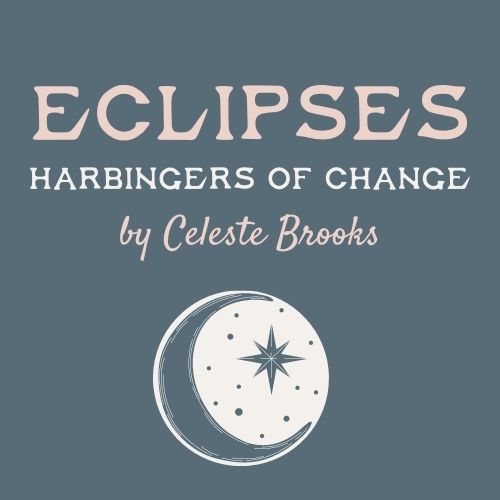 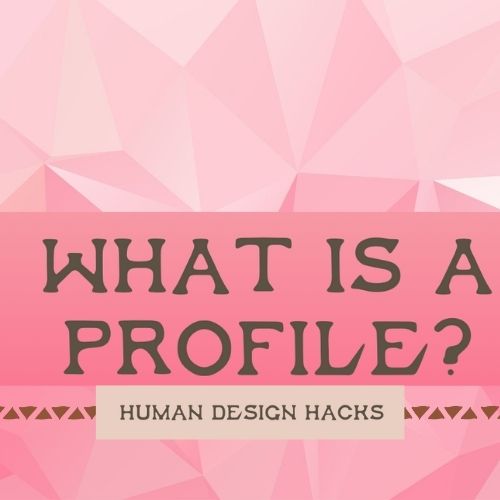 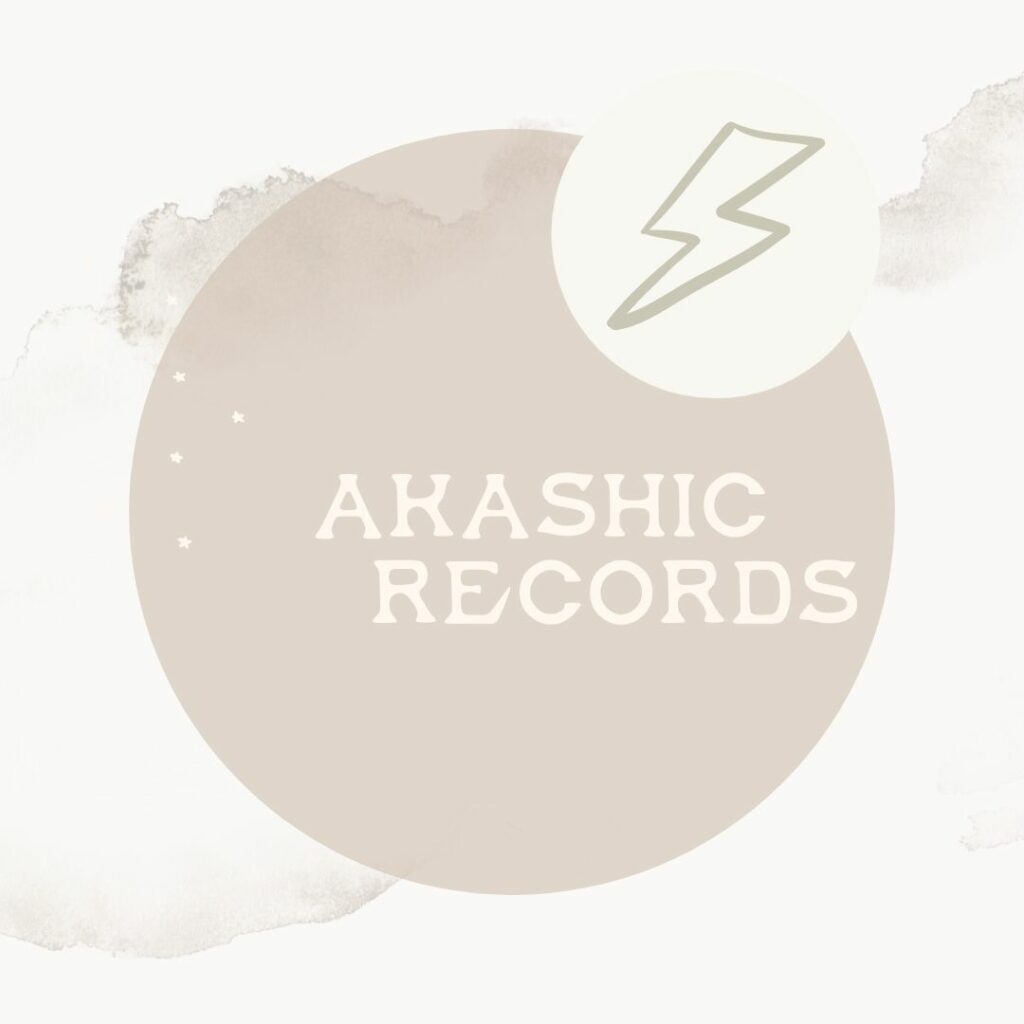 Great for beginners, all levels and all hearts are welcome to learn something new. 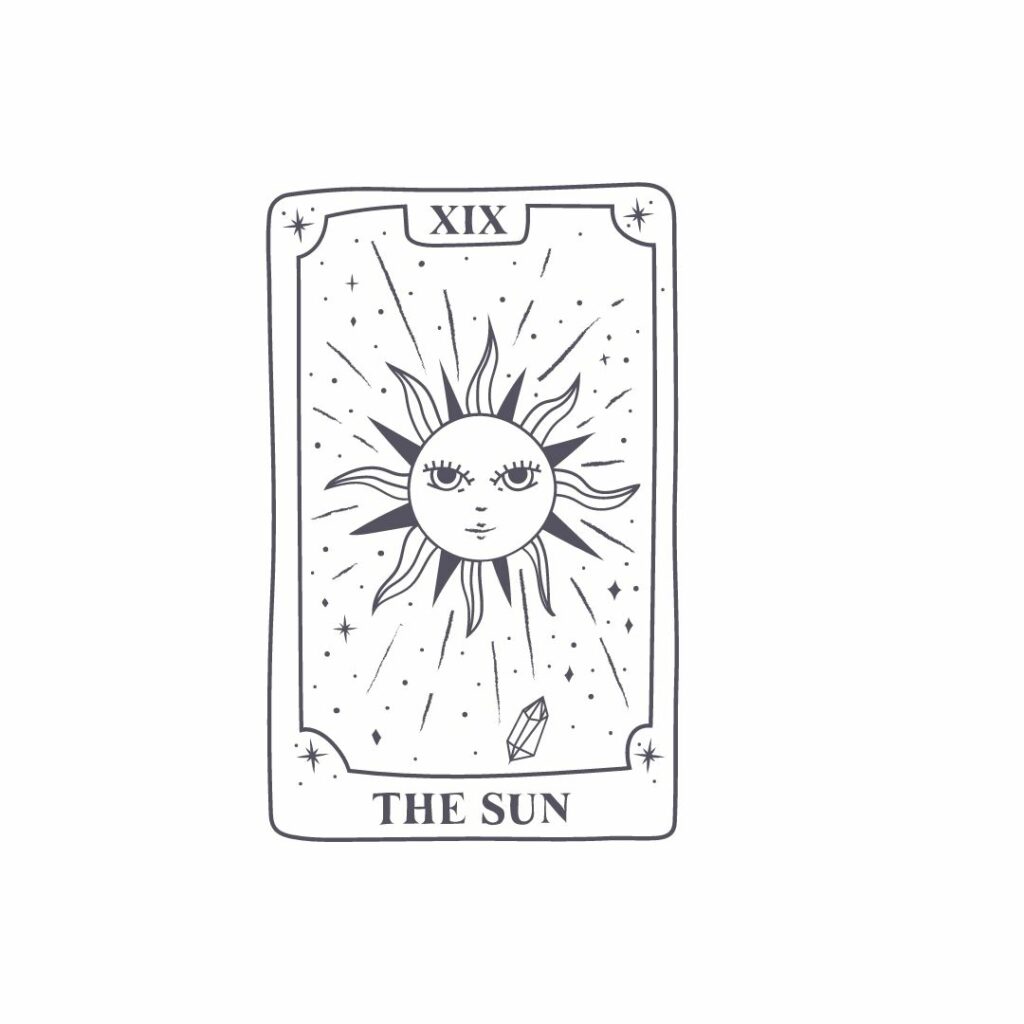 Tarot has been used since the 1700s to help gain insight into life’s major decisions and lessons. Tiffany will teach you how to ask effective questions, the significance of each card, and how to deliver powerful tarot readings. 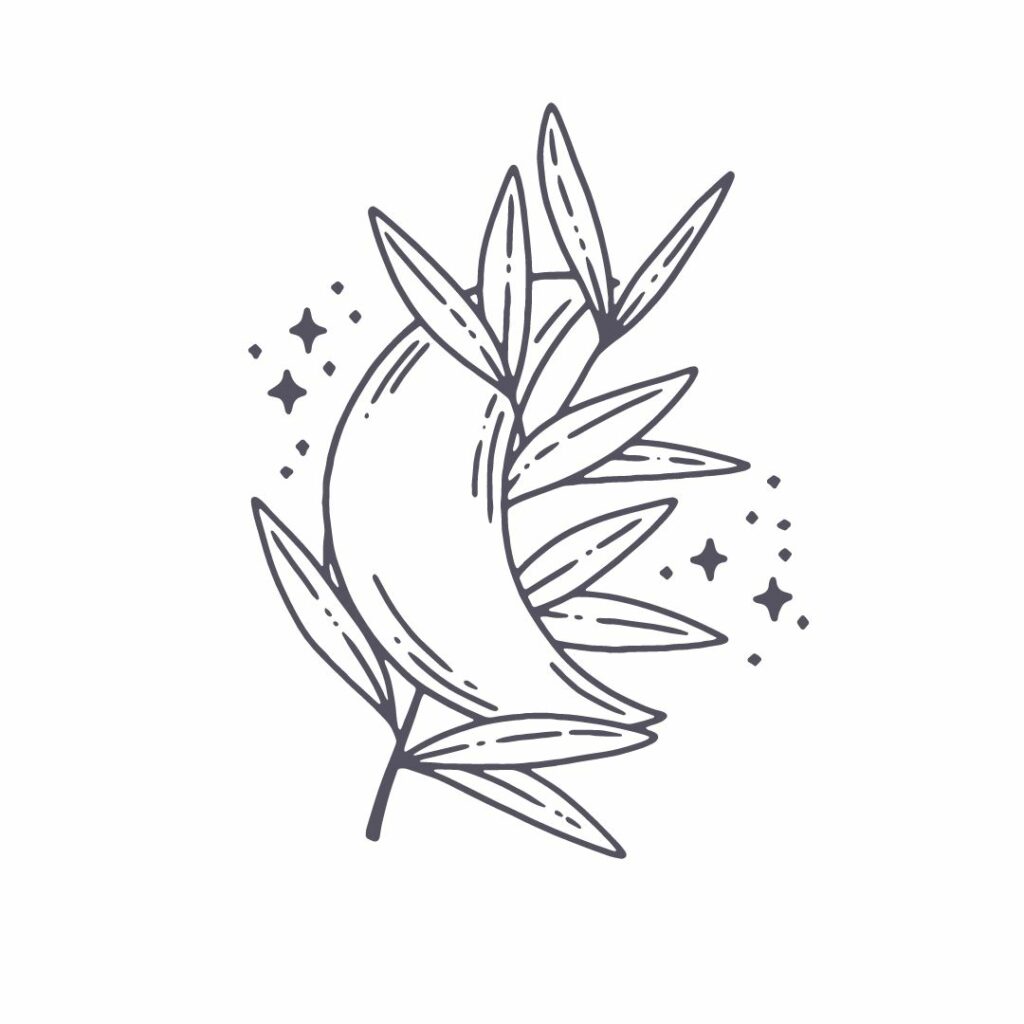 Have you ever been curious about your horoscope, natal chart, or how the astrological weather affects you? Tiffany teaches the basics of astrology by way of the planets, signs, and houses and includes basic and intermediate level concepts. 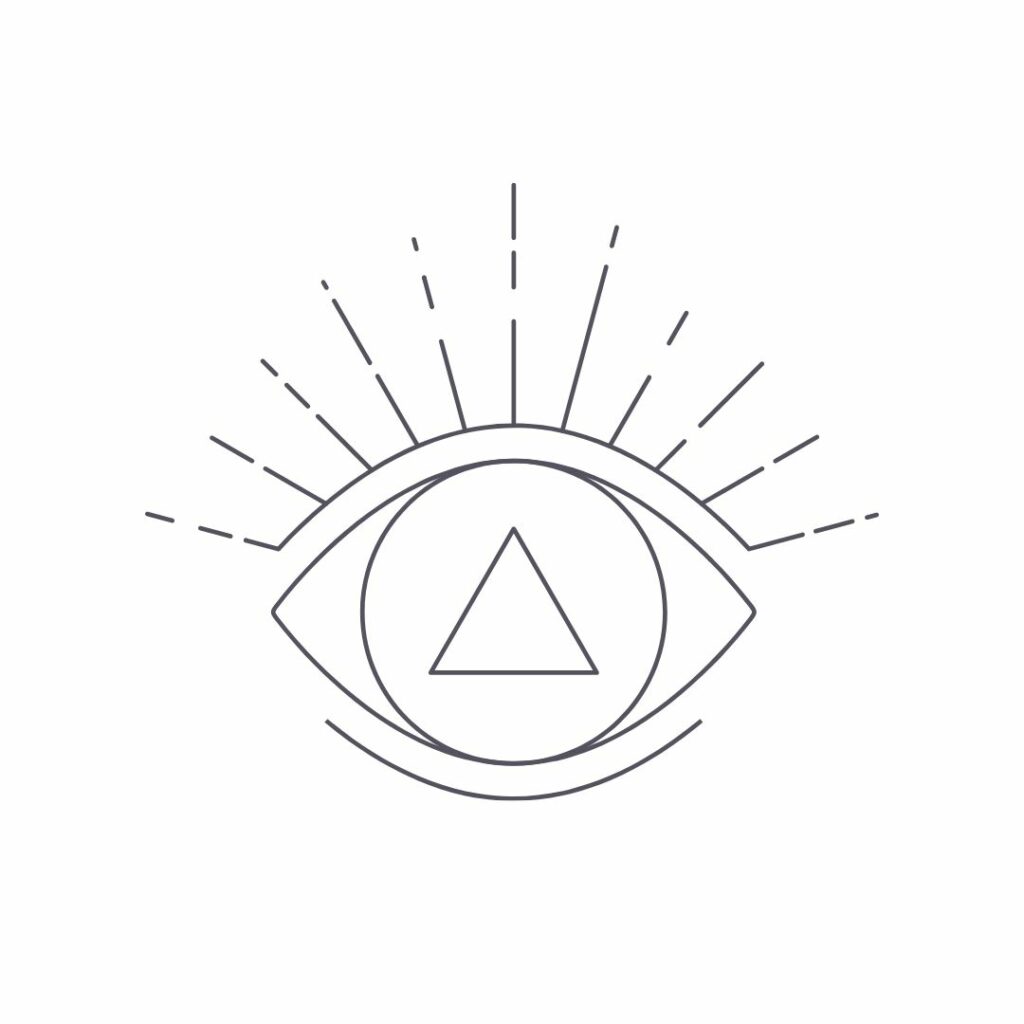 You were born wise. Are you ready to tune into your intuitive gifts? Come explore strategies and techniques with Tiffany to help you understand your psychic strengths better, and the ethics behind doing psychic readings.

Online, self-paced video training for anyone wishing to integrate metaphysical reading skills into their lives or existing business as a coach, therapist, nutritionist, yoga teacher, or any other healing or self-help modality.